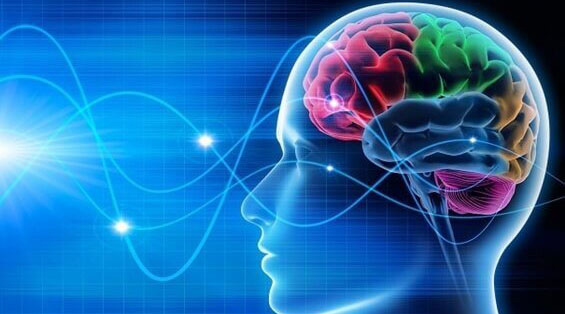 But, can this simple action actually get your creativity flowing? Testimonials say yes, but we wanted to delve a little deeper into the facts. So in this article we’ll be taking a closer look at the science behind sensory deprivation, and why it can bring on your next wave of creativity.

The link between sensory deprivation and creativity can be seen as a subjective premise. After all, how do we measure creativity accurately?

In a study conducted at the University of British Columbia, researchers investigated whether there was a discernible increase in creativity caused by sensory deprivation. They asked participants to come up with ideas in their normal office environment, then invited them for 60-minute sessions in a floatation tank. The researchers found that ideas generated directly after isolation sessions were more creative than those gathered in the office. Although the sample size was relatively small, this study demonstrated a clear link between sensory deprivation and creativity for a basic workplace environment.

Researchers at the University of Vermont used the standardized Guilford score to measure potential correlation between sensory deprivation and creativity, using a similar method to the University of British Columbia study. They too found that participants in the floatation tank group experienced enhanced creativity in relation to the control group.

A study of music students – also conducted at the University of British Columbia – found that those who were assigned to the sensory deprivation group were able to create improvised music with greater technicality than the control group after spending time in a floatation tank.

There’s also a wealth of anecdotal evidence from people who have used isolation tanks to instigate sensory deprivation. Hallucinations are common, as is a state of general relaxation and well-being. This can prompt people to feel a tangible boost in their creative idea-making. There are lots of testimonials to this effect online – while it’s worth noting that these may be curated by individual websites, there’s still heaps of value in reading the experiences of those who have benefited from sensory deprivation.